Jan is the Managing Director of DETER-A-DYE SECURITIES and a shareholder in DETER-A-DYE INTERNATIONAL.

In 1992, Jan was challenged to develop (modify) a bag which would have the capabilities to stain all the banknotes inside a Tamper Evident Security Bag (TESB), without losing any of the features of the TESB, as it was then used by one of the leading Cash in Transit companies in South Africa.

“We have a very highly developed TESB which acts as an excellent raincoat for the banknotes, but to comply with the newly amended regulations of the South African Reserve Bank, (SARB), we need to get the staining medium into the bag without damaging the TESB.” Said Mr Graham Cronshaw, Director of Operations.

The SARB had issued an instruction to the Cash In Transit (CIT) industry to improve the staining of the banknotes, or loose the right to use a stain for the marking of banknotes during a robbery or a cash heist.

The system that was being used was a powder smoke which under high temperatures would fuse to the exposed surface of a banknote.

As most banknotes where either clipped or bound in tight bundles inside the TESB, the powder/smoke could only fuse to the outer edges of the notes in the bundle. The result was therefore that the “stain” would only be seen by the trained human eye.

This meant that the “average man in the street” and many “retailers” did not see the stain on the edge of the banknote and invariably accepted these banknotes as” legal tender”.

SARB wanted to make it very difficult for the criminal to be able to obtain a financial gain from the money which was stolen.

In the third meeting which was held Jan got an idea which was patented, using a liquid dye.

The mechanism to “dispense” this liquid dye had to be adapted to achieve maximum coverage. Tests showed that 100% of the banknotes could be stained inside a TESB with coverage of 60% or more.

A new company DETER-A-DYE SECURITY PTY Ltd (DAD) was formed which had the rights to licence the technology to make the TESB and system, internationally and patents where registered.

The SARB then informed DAD that the dye stain had to be indelible, but were not able to give a specification as to how this indelibility should be assessed.

After visiting Banknote Watch UK, at Scotland Yard in London, a copy of the Pass40 document was obtained.

With this as a base, a specification was developed by Jan, in consultation with a specialist document scientist and an ink scientist. This specification is now being used by the SARB and Banknote Watch South Africa. It has an extended list of chemicals and reagents, numbering more than 35, and in order for the stain to be approved it may not be “washed out” of the banknote by any one of these!

SARB then raised the issue of eliminating the human element from the sorting process! In principle, all banknotes which are stained by legitimate systems in a recorded heist or robbery will be replaced by the SARB.

This however requires that each banknote is inspected and chemically tested to confirm that it was stained with an approved dye.

With further research, Jan then found a taggant which can be added (mixed in) to the dye and which can be detected electronically without the interception of a person.

The system has been successfully demonstrated, using a banknote validator, in which case any banknote which is stained with a dye which incorporates the taggant will be rejected, that therefore prevents the person tendering that banknote from getting any value for it! Work is now taking place to commercialise this feature.

The manufacturers of “Cash Protection Boxes” also known as “C.P.C.” Cross Pavement Carriers, have been using many different designs and construction methods, to manufacture and install “Anti-Cut” linings into these boxes.

Some are more efficient than others and the costs also vary considerably.

We have designed a shield which is very flexible and cost effective. It works on the basis of always being an open circuit but when “penetration” takes place it closes the circuit.

Deter-A-Dye Security can be contacted at:

With Jan at jan@deteradye.com or 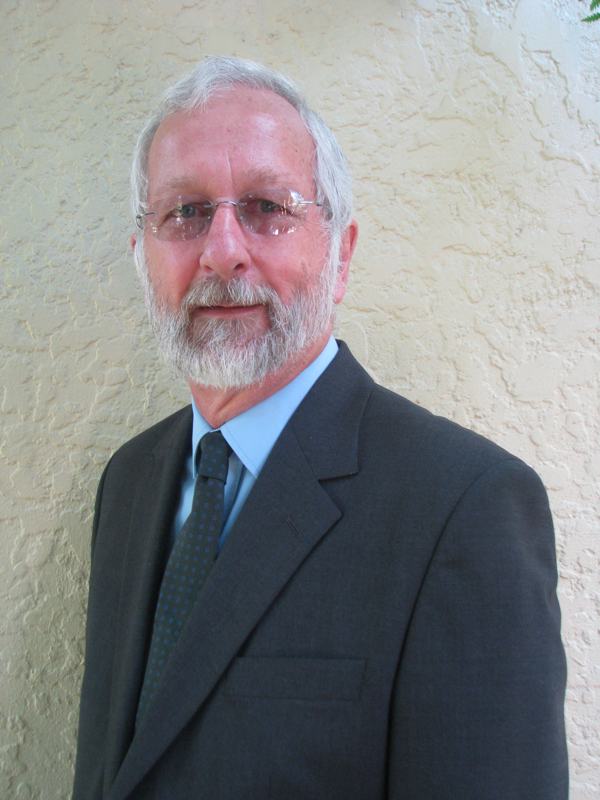